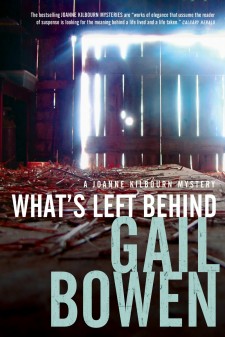 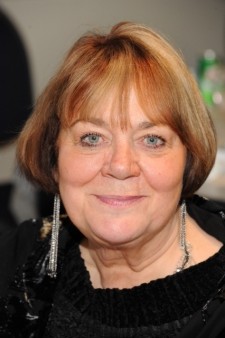 The latest novel in the Joanne Kilbourn Shreve series opens in the month of May, a time of beginnings when all things seem possible. Joanne's husband, Zack, recently elected mayor of Regina, is optimistic that he can garner the public support necessary to make Regina a city that works -- not just for the few, but for the many. Their oldest son Peter is marrying Maisie Crawford, a woman as clever and forthright as she is lovely. Their lakeside wedding is a dream come true, but when a former lover of a member of the bridal party shows up, the dream becomes a nightmare. Before the bride's bouquet has wilted, there's an act of sickening cruelty; soon afterwards, there's a murder. Devastated, Joanne and Zack search for answers. As it becomes increasingly unclear whether political agendas, shattered romance, or a secret buried deep in the past have motivated the crimes, the loyalties of the Shreve family are tested. A gripping mystery with a social conscience, this is a novel of high stakes and innocence lost.

GAIL BOWEN's first Joanne Kilbourn mystery, Deadly Appearances (1990), was nominated for the W.H. Smith/Books in Canada Best First Novel Award, and A Colder Kind of Death (1995) won the Arthur Ellis Award for best crime novel; all 15 books in the series have been enthusiastically reviewed. In 2008 Reader's Digest named Bowen Canada's Best Mystery Novelist; in 2009 she received the Derrick Murdoch Award from the Crime Writers of Canada. Bowen has also written plays that have been produced across Canada and on CBC Radio. Now retired from teaching at the First Nations University, Bowen lives in Regina.